Global technology company LeEco has lashed out at critics, declaring the company can recover from a cash flow crunch.
Le Holdings co-founder Jia Yueting made the comments at a business forum, responding to concerns raised after the company's trading was halted last week.


"In the past November, we've been tagged as a 'pyramid investment scheme' maker and going bankrupt in reports on the internet," said Jia, criticizing news headlines that went viral.


"It is enemies, rather than friends who will lead you to the podium," Jia added. 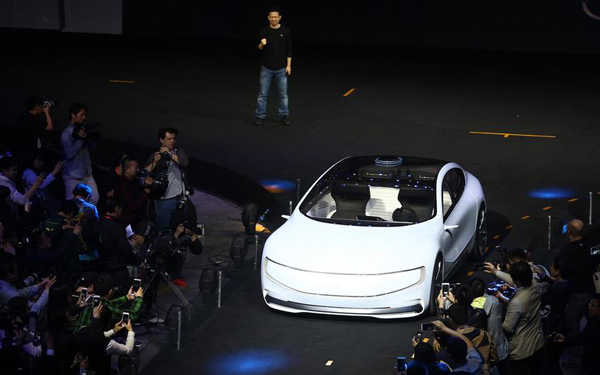 Jia said that as long as the company continued to create valuable products, the short-term shares cold spell would turn around.


He also said the company's television manufacturing arm was pushing ahead with finalizing fundraising plans next month.


In a memo to employees last month, Jia conceded that LeEco had expanded too aggressively into smart phones, electric cars and other ventures, and was struggling to raise the cash it needed.


An online picture, showing people queuing up in a room later identified as the human resources office of LeEco, raised suspicions of a massive layoff.